A range of effective insect repellents based on the active formula PMD, a natural repellent found in Lemon Eucalyptus. PMD is recognised by the NHS and Public Health England approved, and recommended for high risk areas for mosquito-borne diseases.

Created by Howard Carter after he was struck down with malaria whilst travelling in India and six months later in Asia, dengue fever despite having used recommended repellents and taking malaria tablets.

Incognito's mission is to provide customers with an effective, 100% natural insect repellent as strong as any other on the market, yet safe enough to use on babies as young as 3 months. Nobody likes being bitten by insects. Not only is it a nuisance and uncomfortable but mosquitoes, in particular, carry potentially fatal diseases like dengue and malaria, the latter responsible for hundreds of thousands of deaths each year.  Suitable for all the family, including babies from three months old, their products have been tested to be 100% effective against Zika-carrying mosquitoes as well as performing very well in the prevention of bites from horseflies, sandflies and ticks.

Their products have no GM ingredients are paraben, irritant & SLS free and never tested on animals. Packaging is recyclable and made from renewable sourced sugar cane plastic. 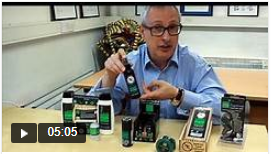 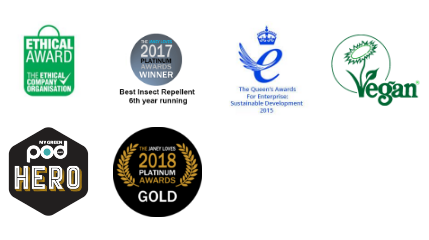 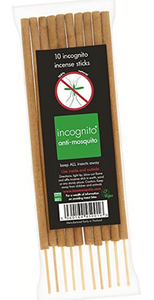 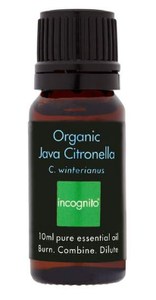