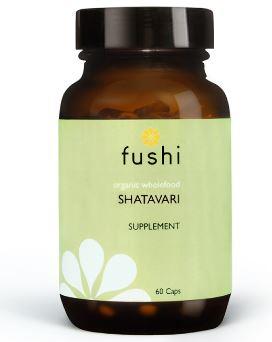 This Organic Shatavari supplement from Fushi has been freshly ground for optimum quality.  In Ayurveda and other traditional Indian healing practices, Shatavari root is deeply respected for its healing properties but its powers are only now becoming understood in the West. In the indigenous language, Shatavari literally means 100 cures, and it is widely used to treat numerous conditions, to stimulate the immune system and hormones, and cure lung disorders.

Discover more about the brand Fushi.

Due to its relative scarcity and recent arrival in the West it has not been studied very widely, but the science seems to suggest a steroidal effect, and hormonal boosts. It also is mildly anti-bacterial and thought to help gastric complaints. There is increasing anecdotal evidence of its positive effect on the libido for both men and women, and it may also assist women in mid and later life.

Traditional uses of shatavari root include:

Discover more about the brand Fushi.

Ayurveda, is an ancient form of traditional holistic medicine which is based on the belief that life forces called doshas control how your body works and a balance between the mind, body, and spirit for health. Shatavari (Asparagus racemosus) is a species of asparagus common throughout Nepal, Sri Lanka, India and the Himalayas.

How to use Fushi's Shatavari; Take 2 capsules daily or as directed by your healthcare practitioner.

Watch the product video about the properties of Shatavari root.

Caution: Use only as directed. Not recommended for pregnancy or breastfeeding. Food supplements should not be used as a substitute for a varied diet. Store in a cool dry place out of reach of children.

Made from freshly ground herb from this seasons harvest. Capsulated in Fushi's workshop within 1 hour after being ground. 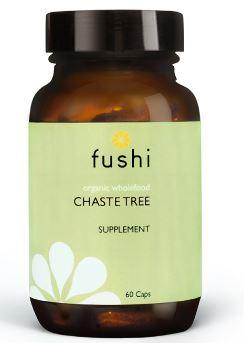