The ecobutton is an illuminating USB device that acts as a reminder for the user to press everytime the computer is going to be left idle. When pressed the computer goes into ecomode and operates more efficiently whilst not in use.

This means that around 1.5 billion kWh of energy is wasted by computers and monitors being left on – that’s approximately £115million wasted in the UK every year! Convert this into carbon and we waste around 7000,000 tonnes of carbon because of workers not switching off computers and monitors in the UK (that’s 10% of the UK climate change levy target)!

How does the Eco Button work?

The ecobutton™ is an illuminating USB device that acts as a reminder and a prompt for the user to press the ecobutton™ at every opportunity whenever the computer is going to be left idle. This could be from taking a phone call or break, to doing paperwork or going to lunch and meetings where otherwise the computer would normally be left on. This is because people generally do not like turning off their computers because of the time it often takes to restart.

The amount of energy that a computer and monitor use varies depending on its age, model, and the programmes and applications in use. A PC switched on 8 hours a day engaging ‘ecomode’ for 3 hours could save around £50 in electricity cost per year. If the PC is left on overnight the saving could be £100 or more - or the equivalent of 600kgs of CO2.

Indirect savings can be made with air conditioning systems as they do not have to work so hard because less heat is generated from computers actively using the ecobutton™. Because the ecobutton™ stays illuminated even during ecomode, this can provide a useful reminder that all uneccessary computers, lighting, heating and air conditioning etc... should be be switched off at the end of the day.

The Government is urging everybody to take steps to become carbon neutral.

The ecobutton™ proactively encourages eco awareness and self satisfaction that every small click actually adds up to make a BIG difference. This is emphasised by the provision of an on- screen meter that shows exactly what has been saved in both power cost and carbon footprint. It demonstrates that individually and collectively as a business, that you are taking responsibility to reduce your carbon footprint and to cut electricity bills by making effi cient use of resources.

It is also possible to co-brand the ecobutton™ and to even incorporate on-screen sponsoring or advertising with the option to include web-linking facility to promote your brand and ethical policies.

The ecobutton™ is RoHS compliant and manufactured from recycled plastic. It is a retrofit device so that it will work on any PC currently running Windows 2000, XP and Vista 32 bit, and regardless of how energy efficient your IT system may be, the ecobutton™ will contribute to further savings.

With an estimated growth of computer usage of around 40% by 2020, isn’t it about time we all took some action to deal with this growing problem?

Whether you save a lot or a little, you can be assured that by using ecobutton™ you will be making a difference.

It pays to be green and doesn’t cost the earth. 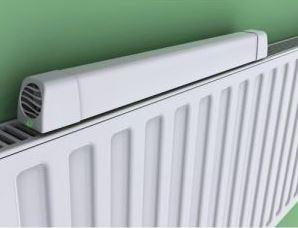 Radiator booster - boosts the efficiency of your radiators 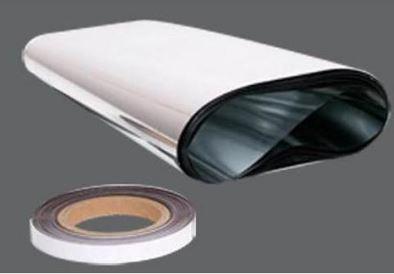 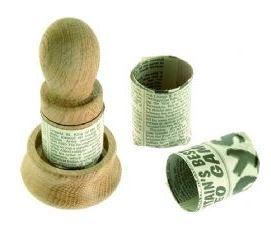 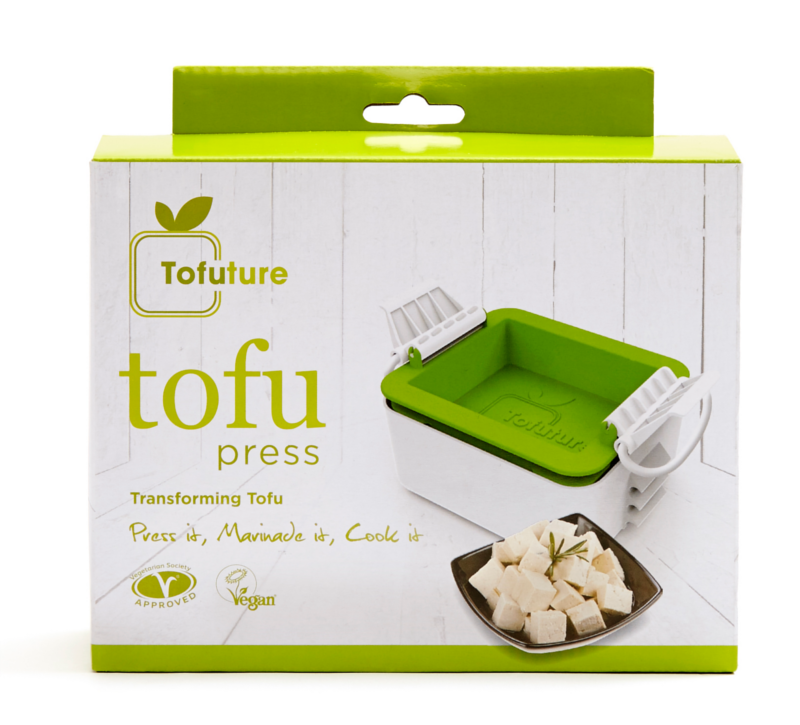